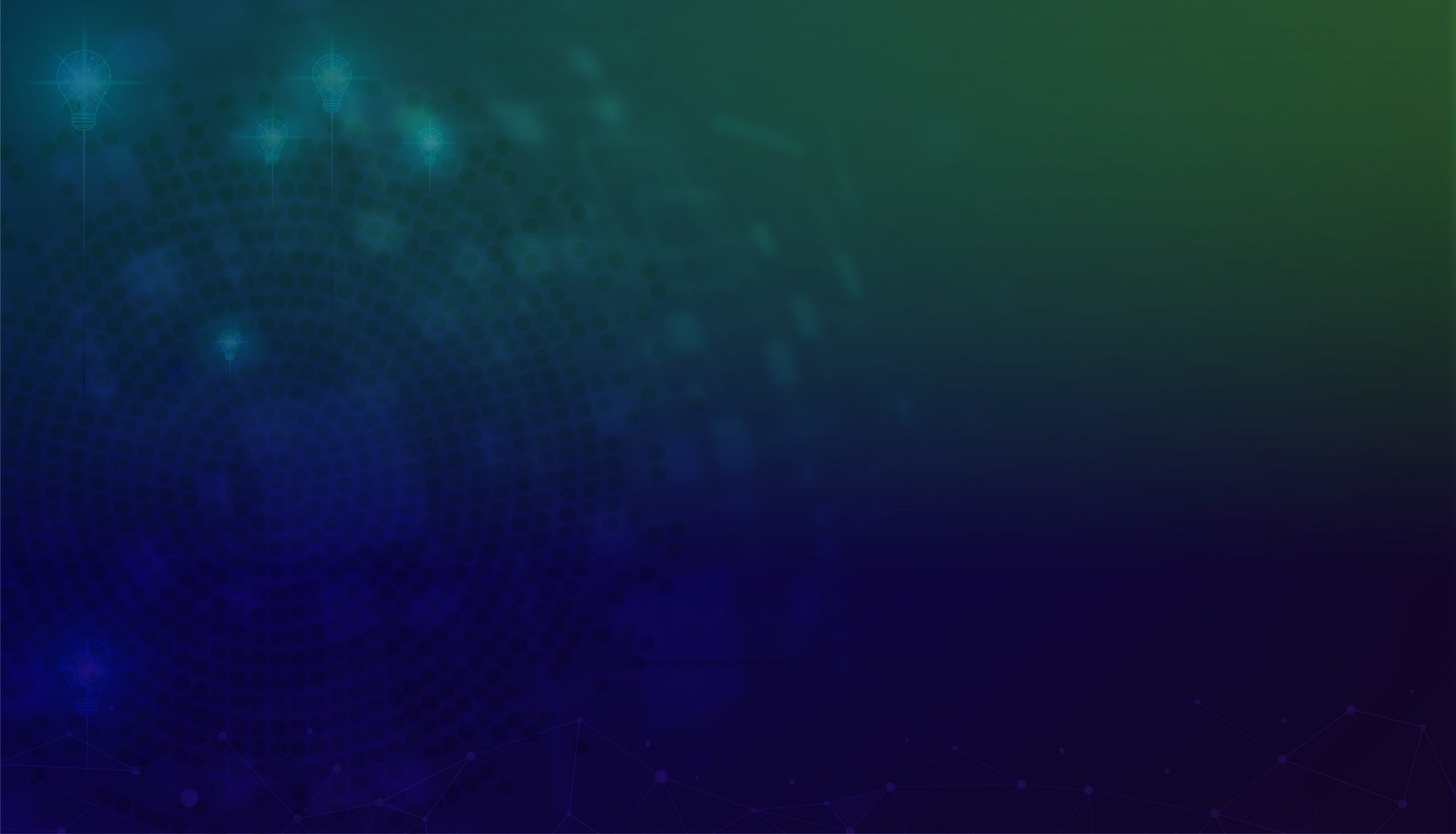 Mr. Rockhold has been living and working in Vietnam since 1992 and he currently implementing multibillion-dollar investment projects within LNG imports, ports, terminals, and power plants from the USA along with solar and wind projects. He started and has served since 2009 as the Chairman of the Power and Energy Working Group within the Vietnam Business Forum (VBF) and 2016 started the AmCham Energy Committee which he Co-Chairs with GE, two private sector-government working groups created to address energy challenges within Vietnam. The VBF consortium includes representatives from the Ministry of Planning and Investment, MOIT, IFC, World Bank and 17 International Chambers of Commerce and Business Associations, including AmCham. Under his leadership the Made in Vietnam Energy Plan (MVEP) was published in 2016 to promote solar, LNG, wind and energy efficiencies to provide sustainable
energy security plan for Vietnam. MVEP II was published in January of 2020 with the aim to inform and educate all parties on making Viet Nam energy efficient with natural resources like wind, solar and gas. John has been involved with private sector participation within the energy
sector and other social infrastructure utilities since 1995 when he established Vietnam’s first 100% privately owned environmental consulting firm. In that role he worked with numerous Vietnamese Ministries and State-Owned Enterprises (SOEs) in the design, construction and operation of over 30 major social infrastructure projects throughout Vietnam.

Mr. Rockhold is a Californian PE with BSc in Engineering and Applied Science, he served in the US Navy for over eight years. He later served in Thailand, Loa, Iran, and Central America as part of a US Naval Advisory Group. From the late 70’s through the middle 80’s Mr. Rockhold
worked with the US Government under direct contract including S.E. Asia.